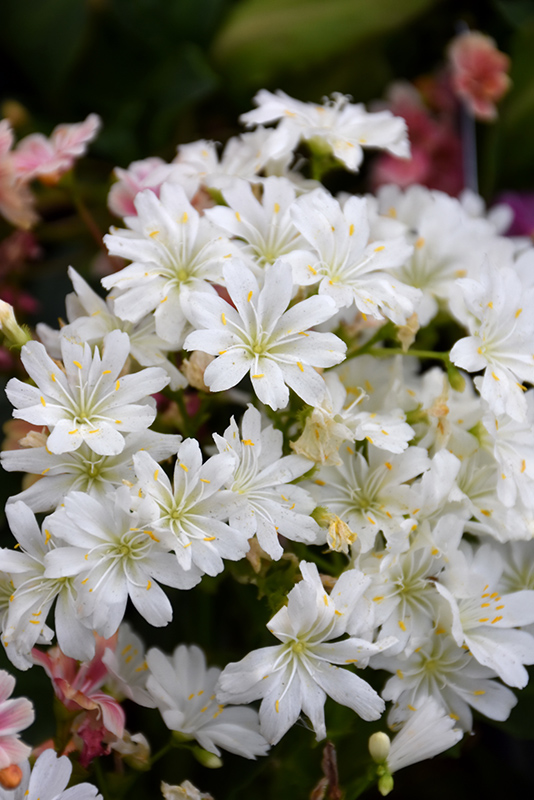 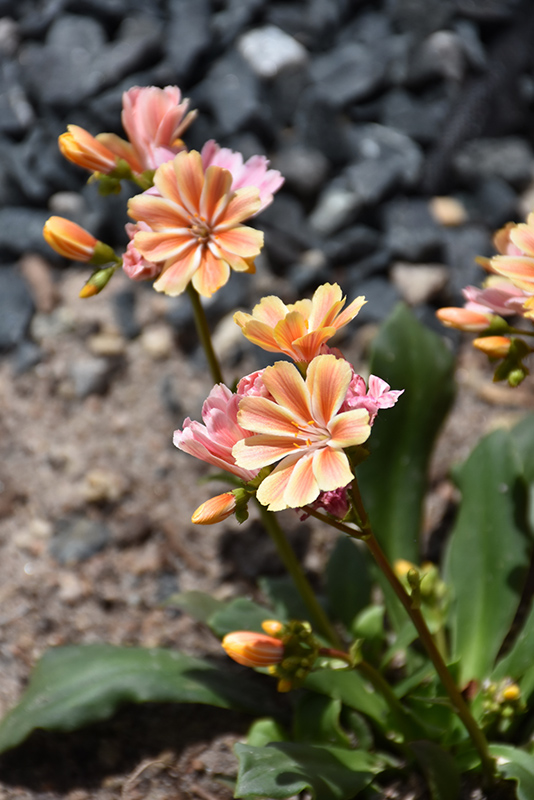 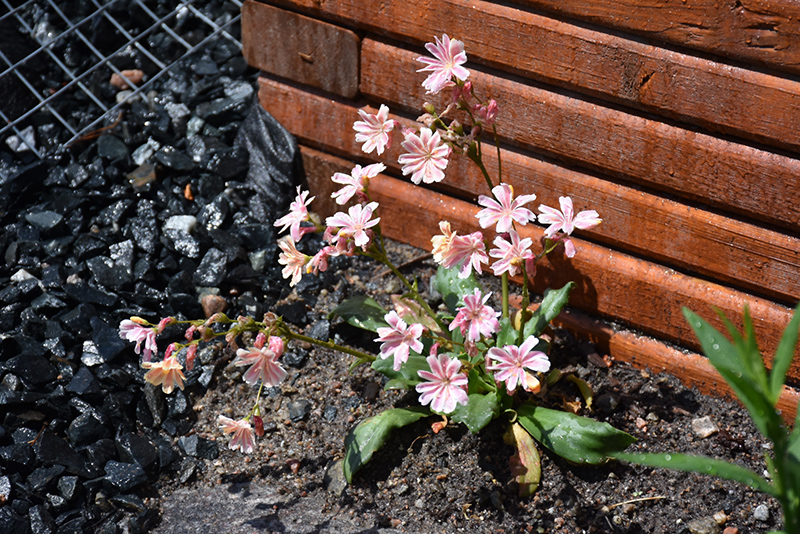 Elise Mixed Bitterroot has white star-shaped flowers with pink overtones and orange streaks at the ends of the stems from late spring to late summer, which are interesting on close inspection. Its attractive succulent oval leaves emerge light green in spring, turning dark green in colour the rest of the year.

Elise Mixed Bitterroot is an herbaceous evergreen perennial with a mounded form. Its relatively fine texture sets it apart from other garden plants with less refined foliage.

This is a high maintenance plant that will require regular care and upkeep, and should not require much pruning, except when necessary, such as to remove dieback. It has no significant negative characteristics.

Elise Mixed Bitterroot is recommended for the following landscape applications;

Elise Mixed Bitterroot will grow to be only 4 inches tall at maturity extending to 6 inches tall with the flowers, with a spread of 8 inches. When grown in masses or used as a bedding plant, individual plants should be spaced approximately 5 inches apart. Its foliage tends to remain low and dense right to the ground. It grows at a slow rate, and under ideal conditions can be expected to live for approximately 5 years. As an evegreen perennial, this plant will typically keep its form and foliage year-round.

This plant should only be grown in full sunlight. It requires an extremely dry, well-drained growing location, and will usually die in standing water. It is considered to be drought-tolerant, and thus makes an ideal choice for a low-water garden or xeriscape application. It is not particular as to soil pH, but grows best in sandy soils. It is quite intolerant of urban pollution, therefore inner city or urban streetside plantings are best avoided, and will benefit from being planted in a relatively sheltered location. Consider applying a thick mulch around the root zone in both summer and winter to conserve soil moisture and protect it in exposed locations or colder microclimates. This is a selection of a native North American species.